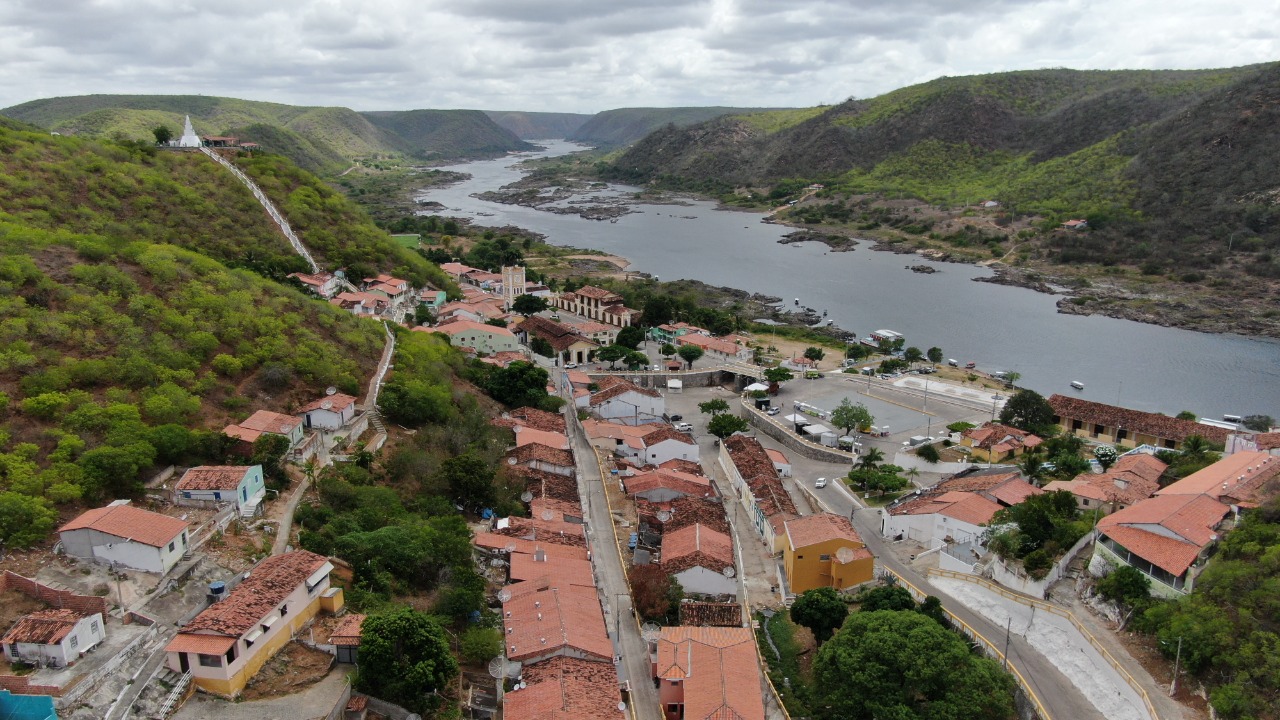 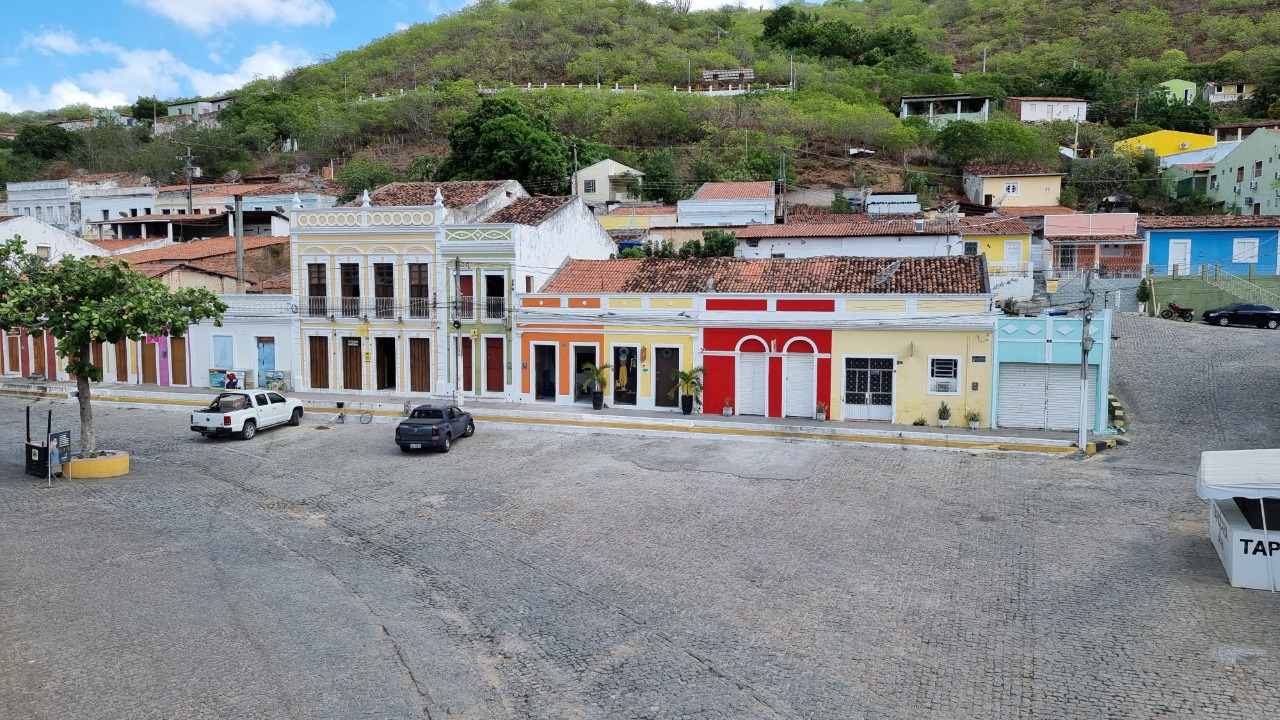 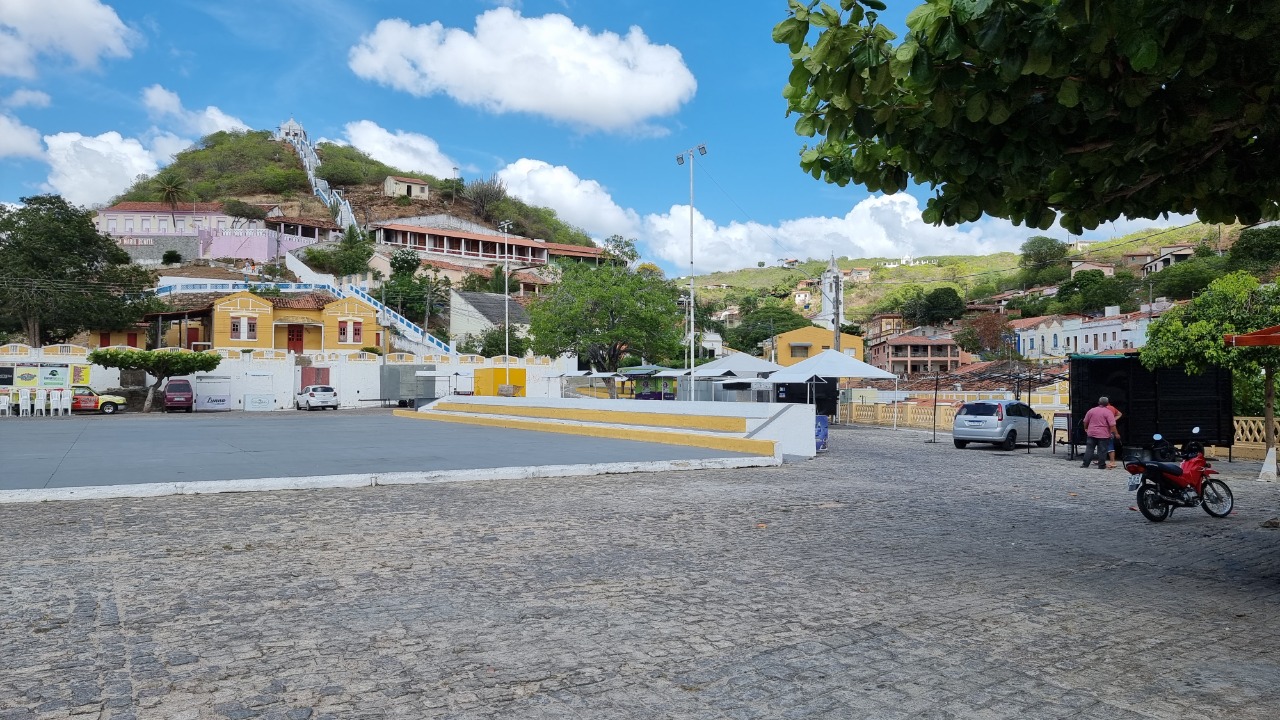 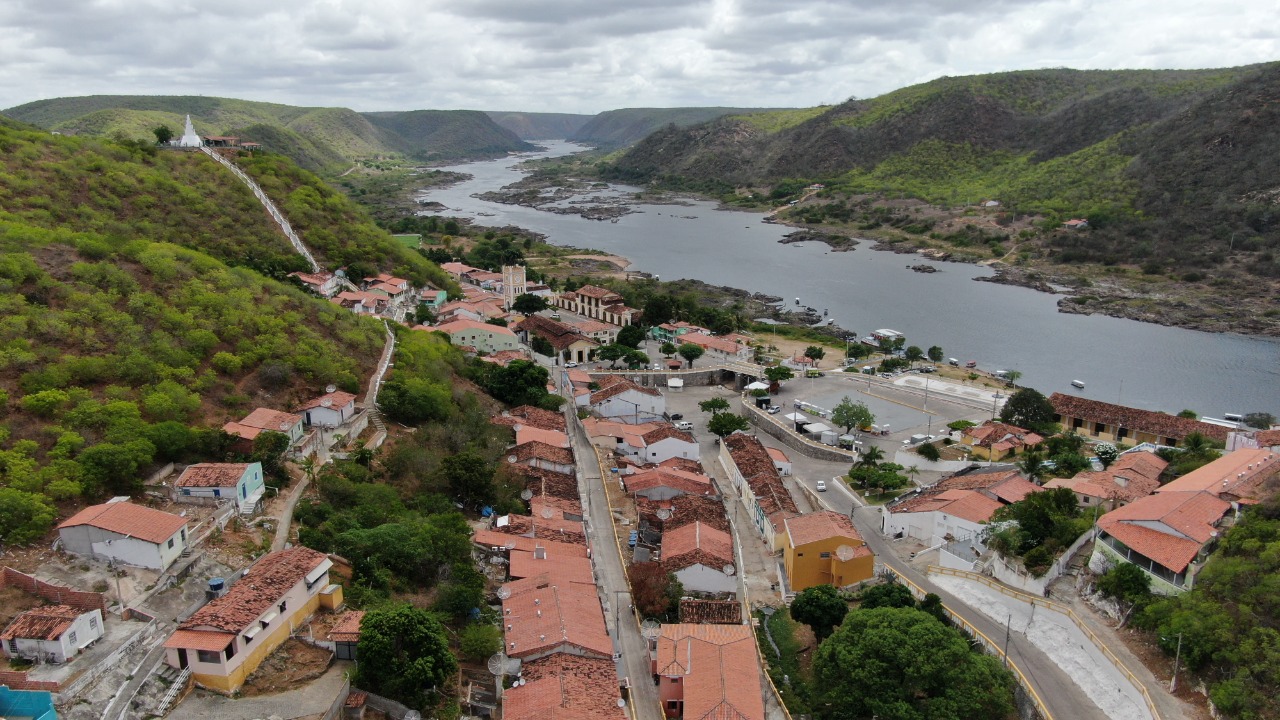 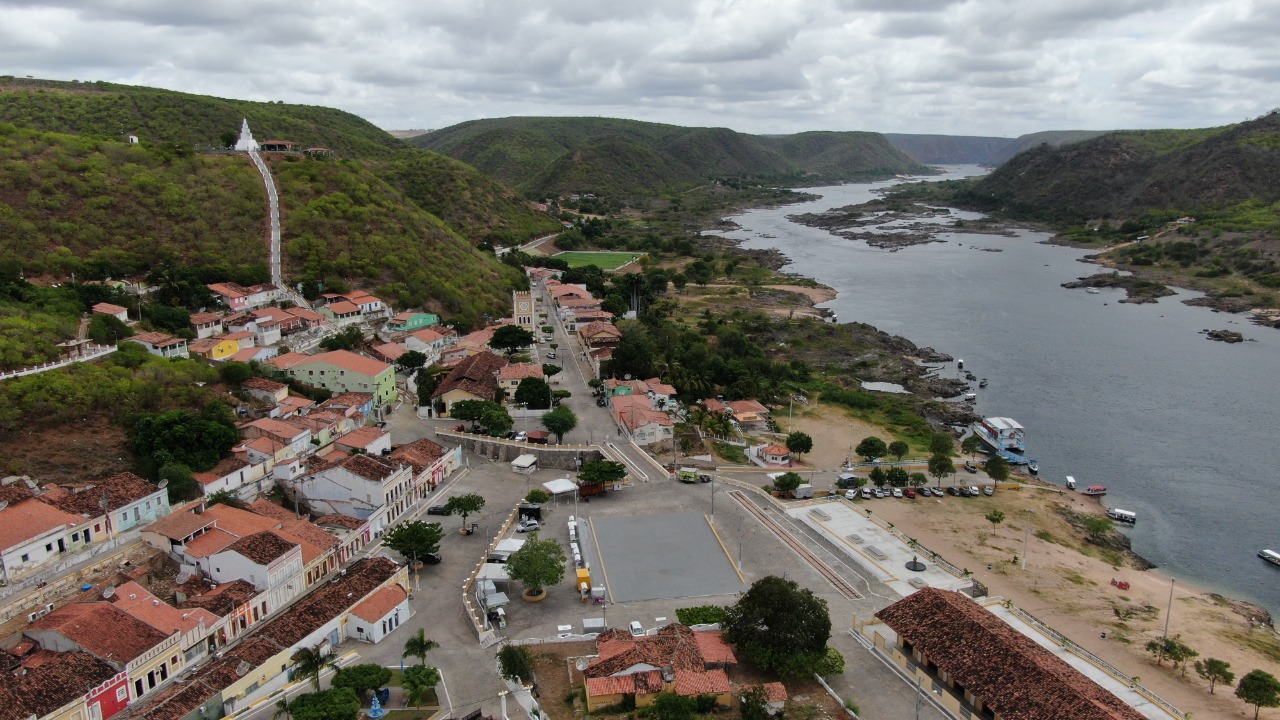 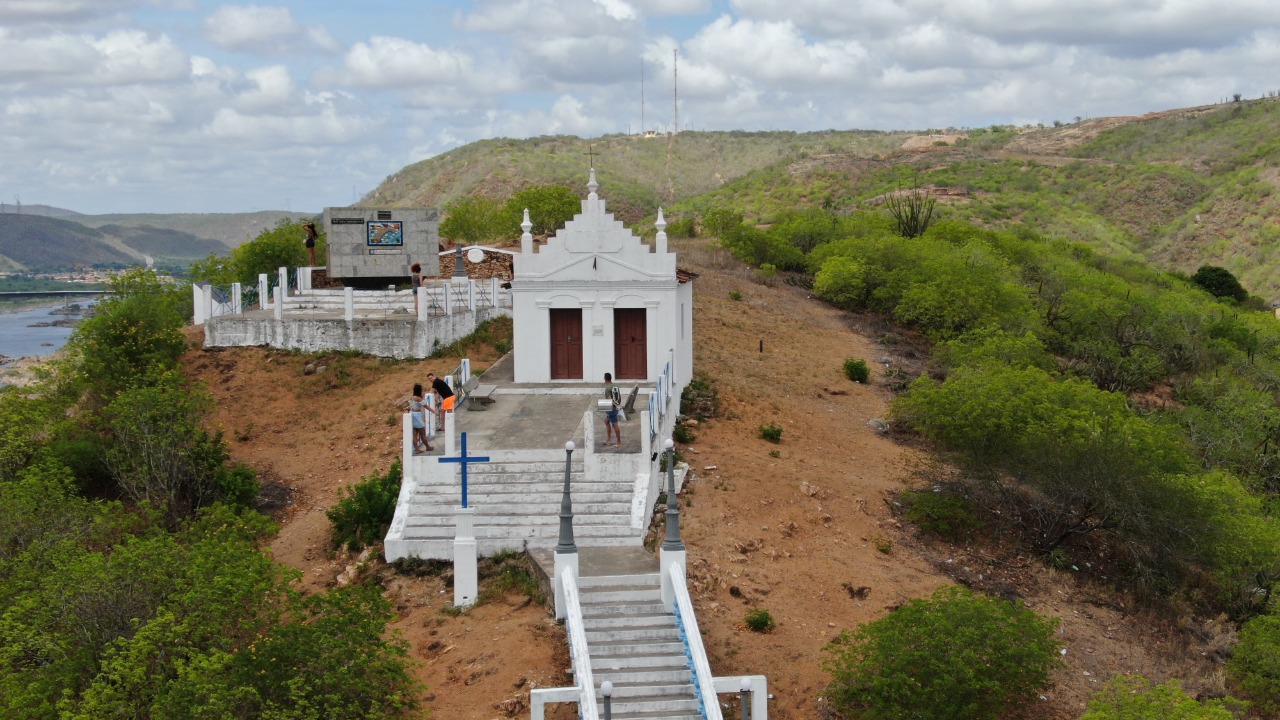 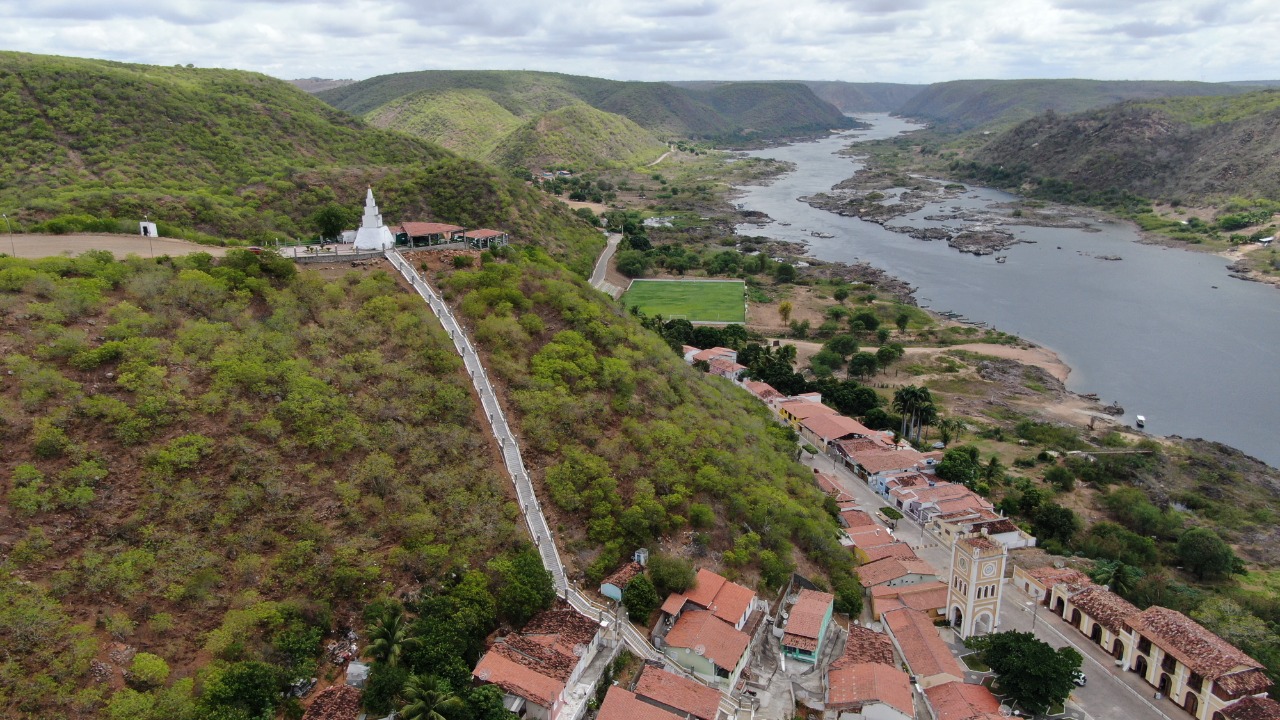 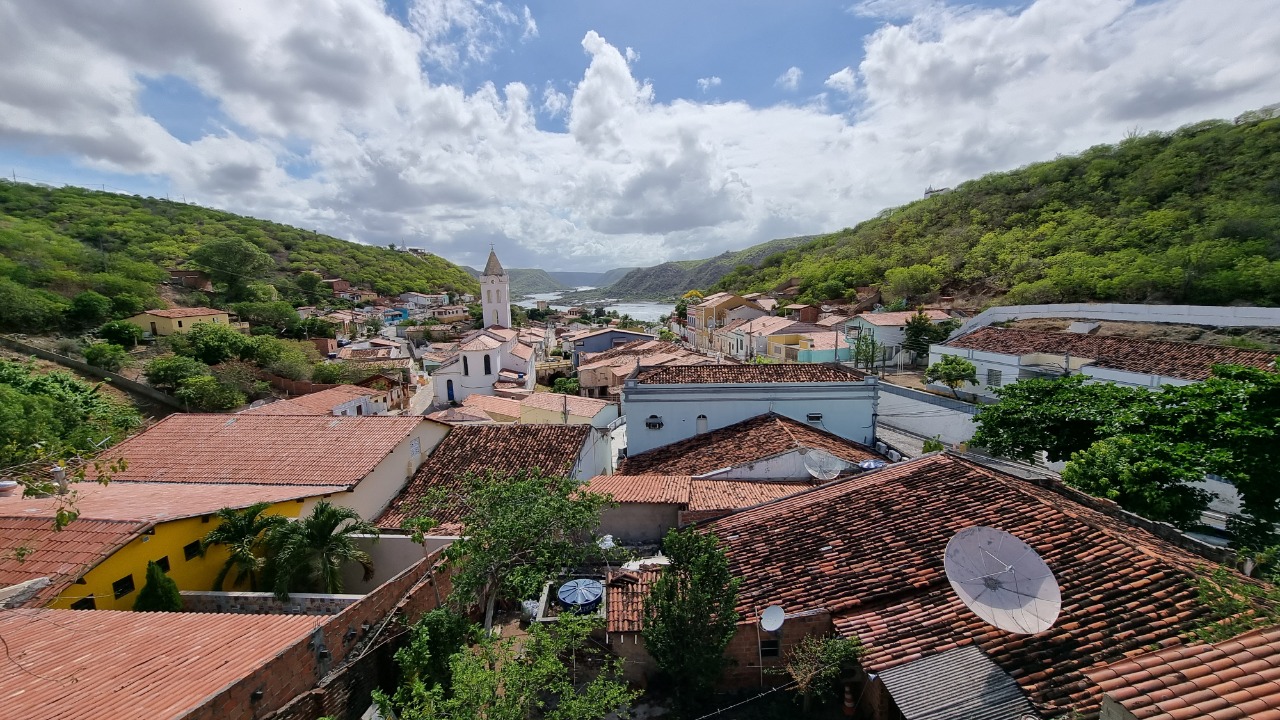 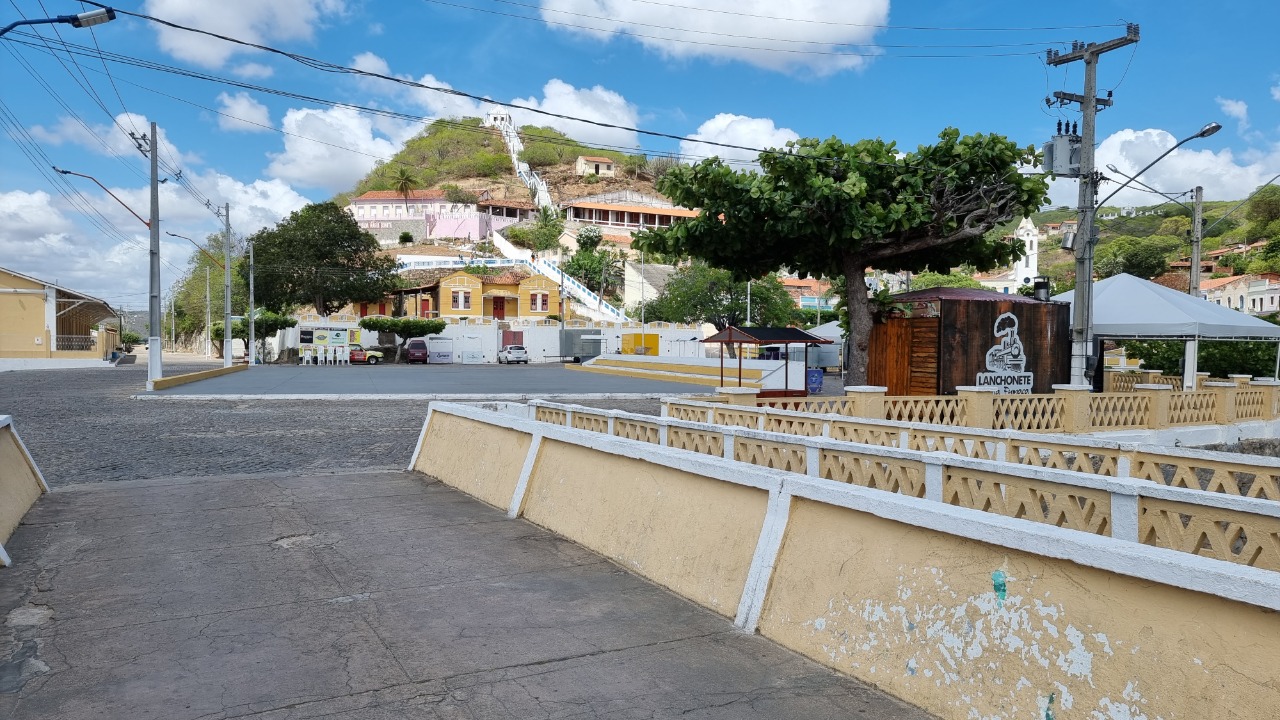 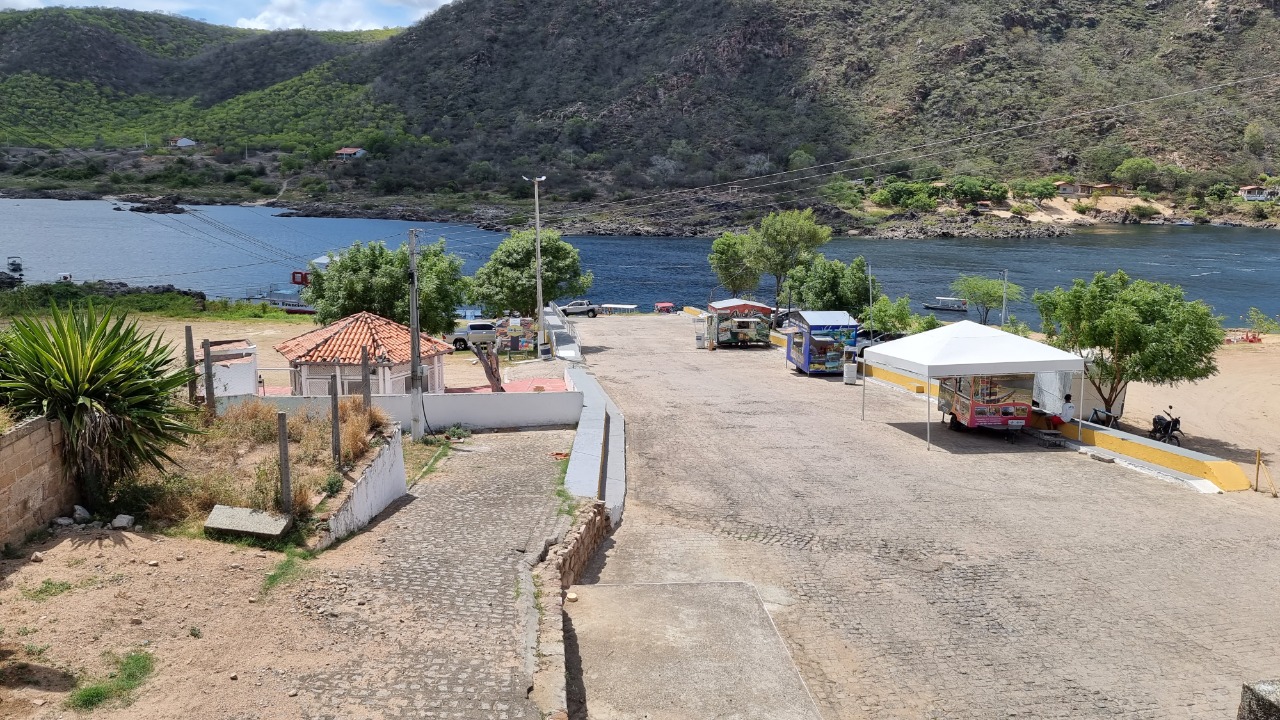 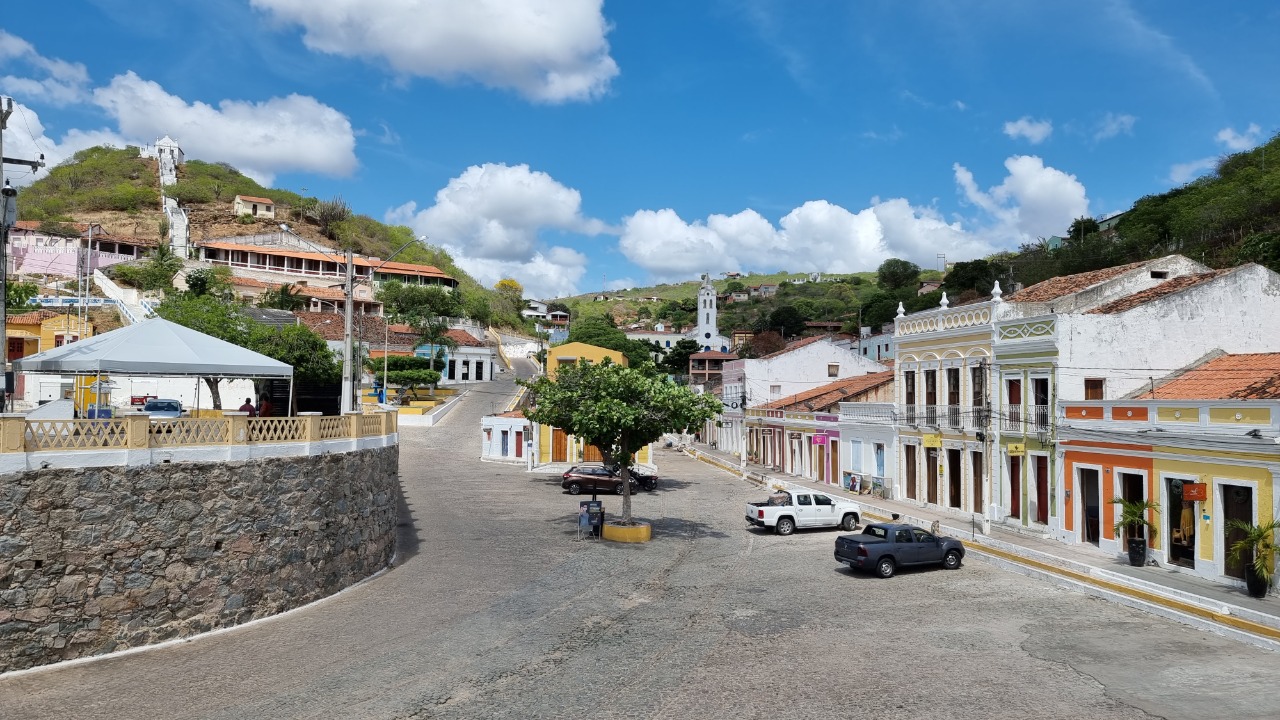 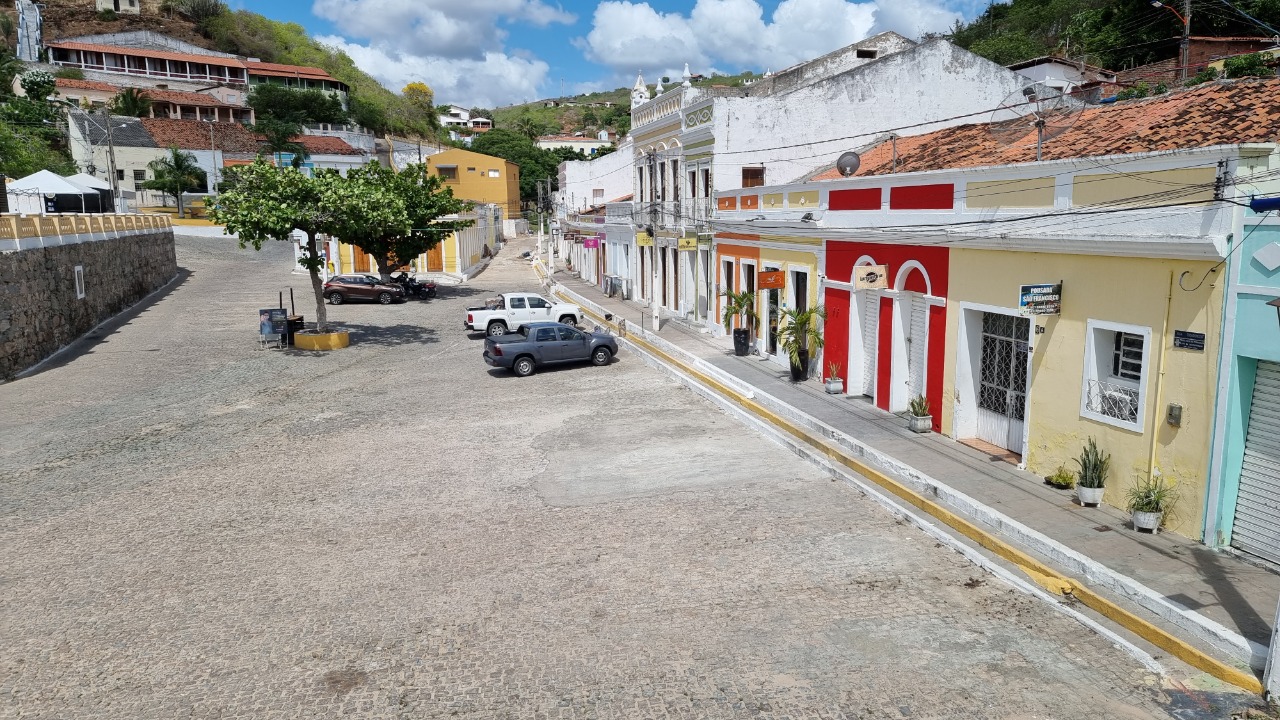 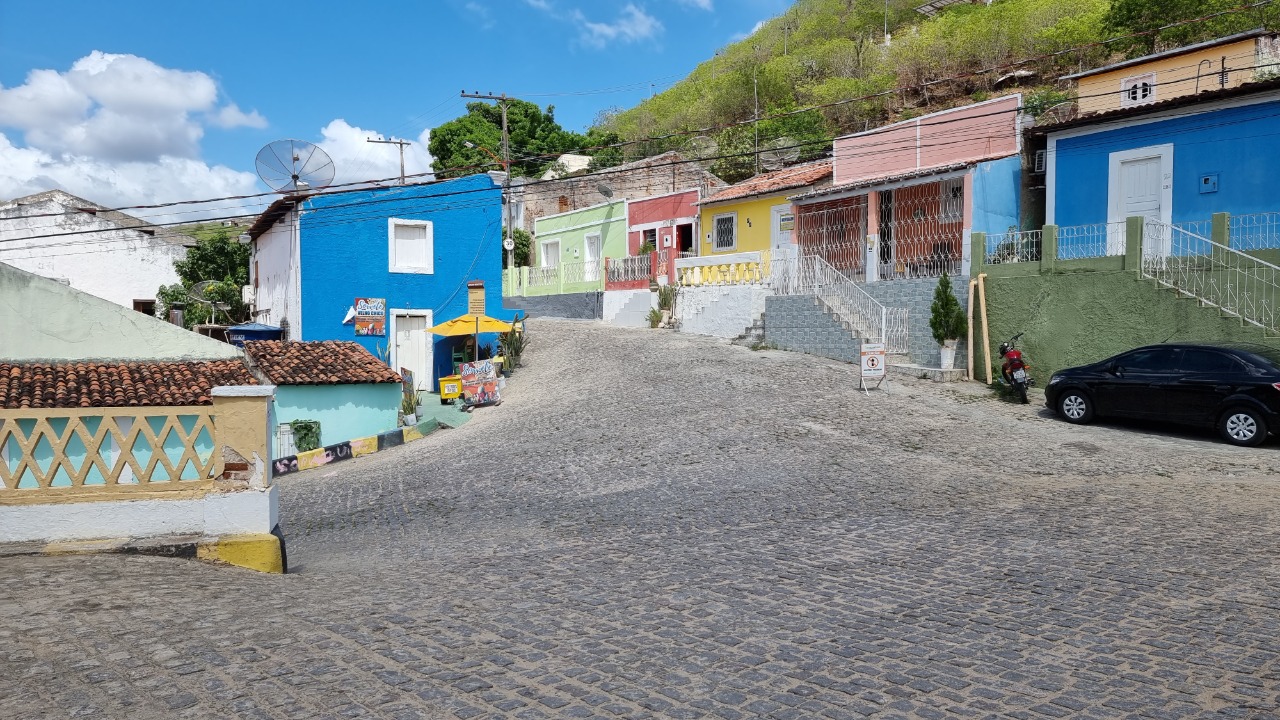 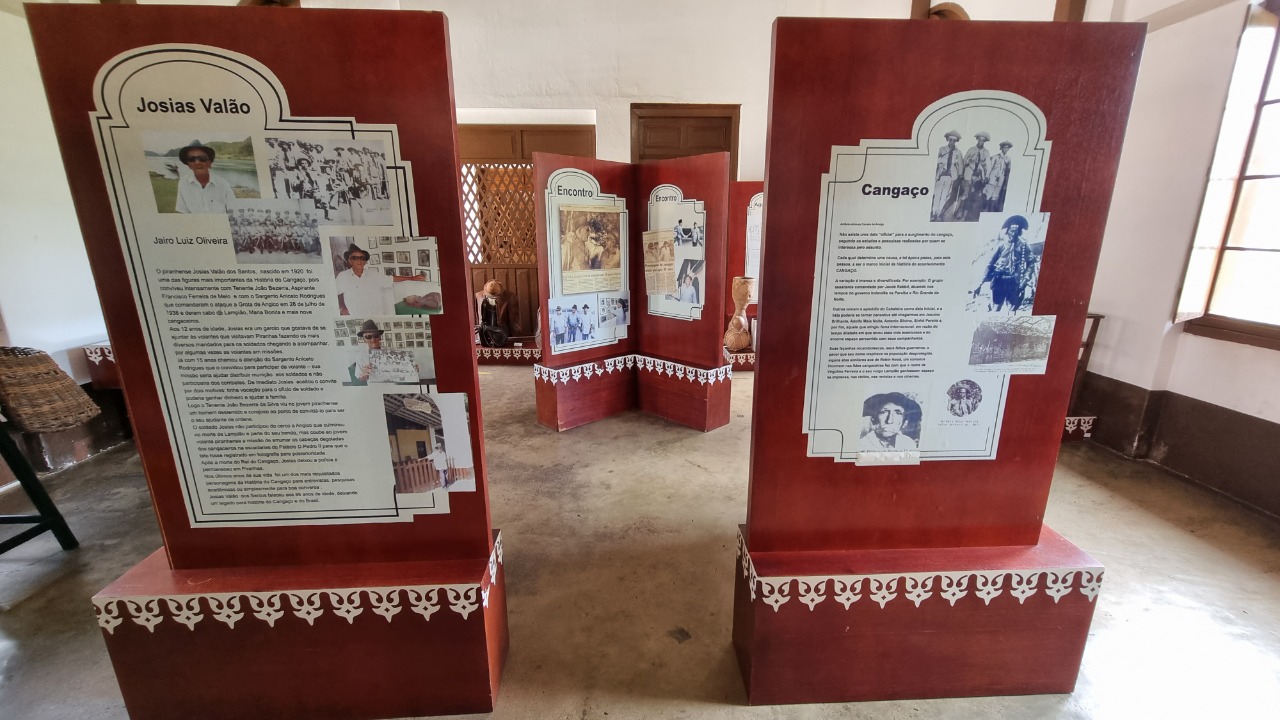 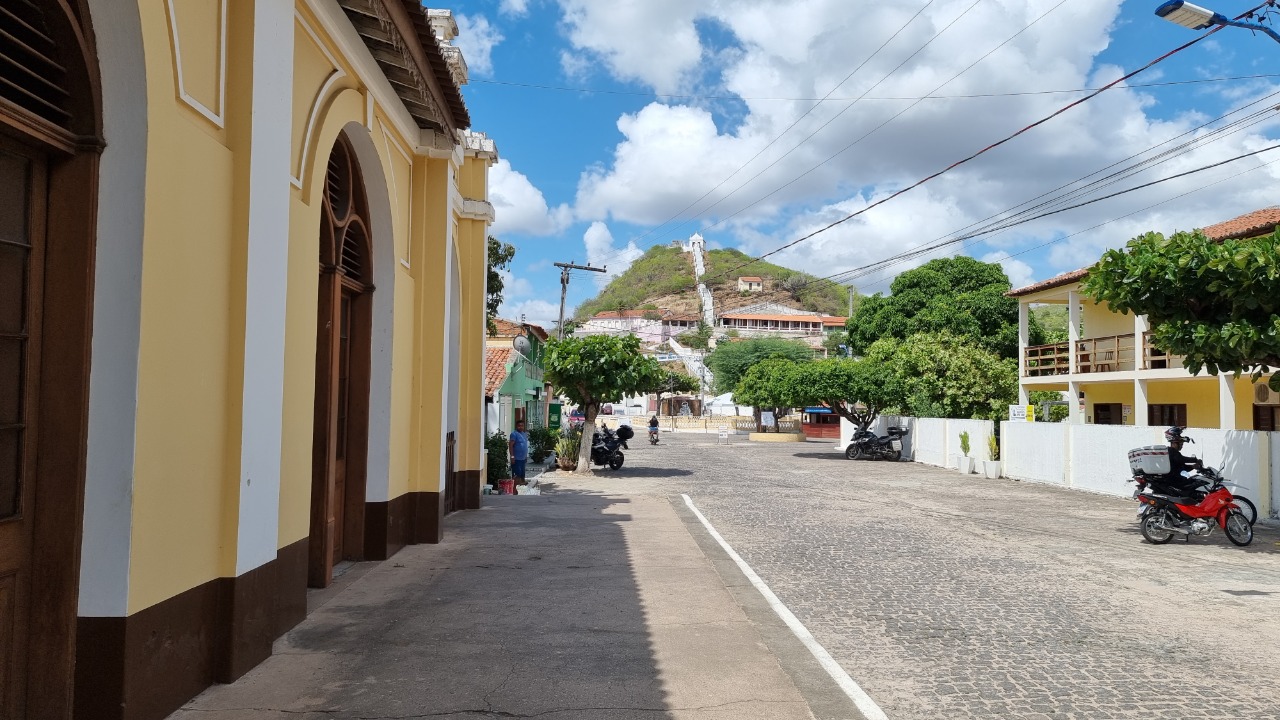 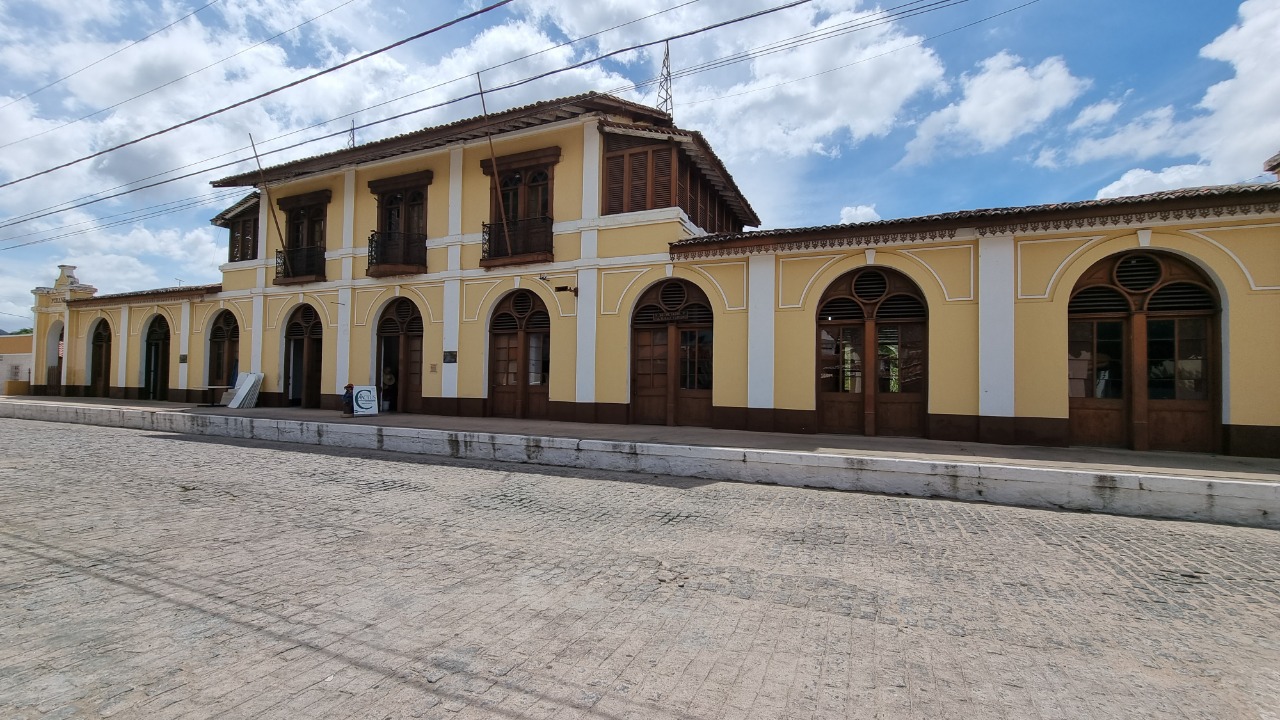 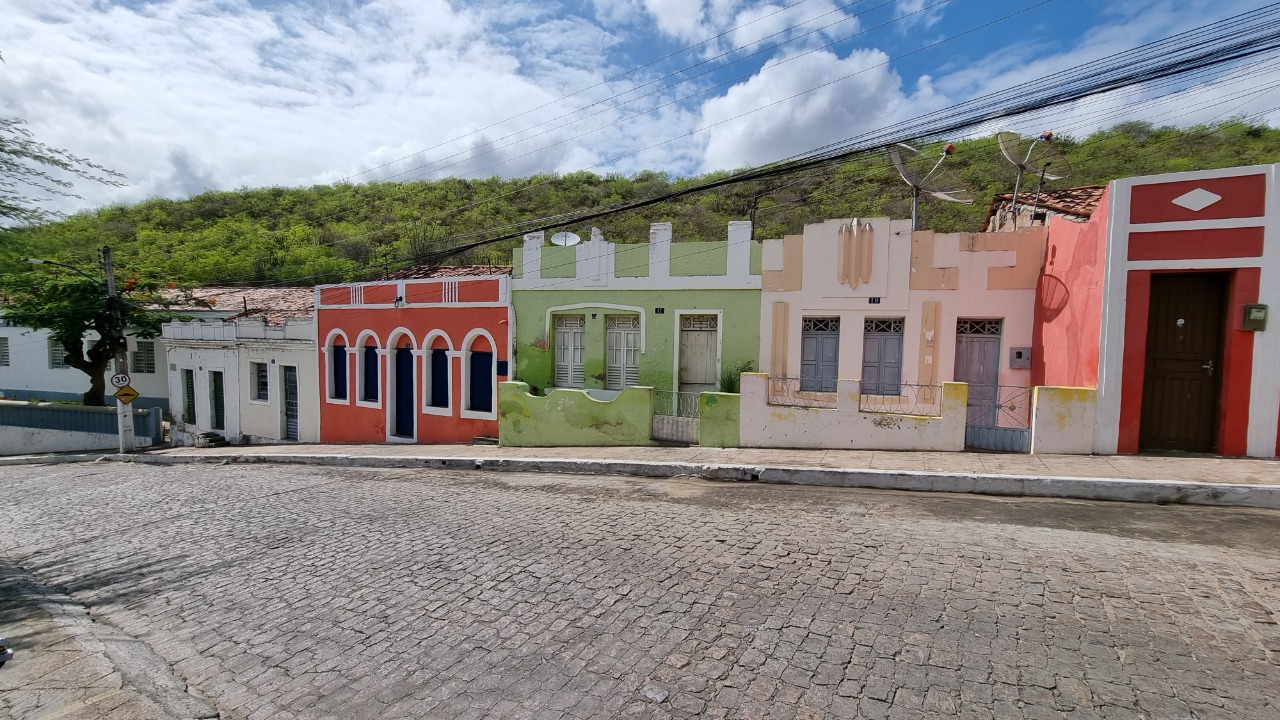 Suggest Place to Visit
11325
Piranhas, dates from the 17th century. The location was then known as Tapera. It is said that in a stream that is now called Piranhas, a caboclo caught a large piranha. He prepared and salted the fish, taking it to his residence. Arriving there, he found that he had forgotten the cleaver. And, turning to his son, he said:-"Go to the piranha port and bring my cleaver". This version was passed from generation to generation and, it seems, the place called «Piranhas» was left. And as Tapera, over time, far from rubble and scattered buildings, became an organized village, the name of Piranhas was extended from the stream to the village.

The establishment of steam navigation, in August 1867, along the Penedo-Piranhas route, gave new impetus to the municipality. However, the biggest development factor is due to the construction of the railway.

Aside from the legend, the term is inherited from the Indians who lived on the banks of the São Francisco River and called the place «Pira aî», which literally means "scissors fish".

The village of Piranhas dates back to the 18th century. In the region, two families predominated: the Feitosa and the Alves. The place was, at first, known as “Tapera”. Over time, throughout scattered houses and buildings, the name "Piranhas" was extended from the stream to the village.

Piranhas became nationally known for its cangaço. It hosted an epic combat between one of its residents, Seu Chiquinho Rodrigues and one of Lampião's gangs. The firefight between the aforementioned Piranhas inhabitant and the infamous gang singularly marked the northeastern values ​​of honor, faith, and love for the family. When the news arrived that one of Lampião's gangs had invaded the city and was about to carry out atrocities wherever he went, the inhabitants of the city abandoned it in an urgent retreat; except Seu Chiquinho Rodrigues, as his wife Helenira Rodrigues was the guardian of the couple's first daughter. Moved by love for his family and a fundamental value of honor, Seu Chiquinho armed himself with his rifle and lots of ammunition and had been waiting for Lampião's gang on the balcony of his house, practically alone. When the first of the cangaceiros pointed, the shooting began, marked by the bravery of a citizen who had dared to face one of the most feared gangs, in defense of the physical and moral integrity of his wife, as he could not abandon her in such a situation. Inside the Rodrigues' house (Sobrado), the scene was in two tones: on the veranda, Seu Chiquinho, armed with his rifle, faced off against Lampião's gang; in the bedroom, D. Helenira Rodrigues, sought refuge in her faith, reciting the Rosary and begging God's help, with prayers addressed to the Virgin Mary. The shooting extended and would only end when the gang, having losses and seeing that it could not invade the city, had given up on the clash and had dropped out of that city. The northeastern virtue of, seeking to strengthen the faith, defended the value of the family, even in the most adverse situations, won.

Interestingly, Lampião rebuked his gang for having invaded a city whose patroness was Nossa Senhora da Saúde, a saint of which he was a devotee. In view of the historic achievement, Mr. Chiquinho Rodrigues was presented by the Brazilian Army with two exclusive rifles from the Armed Forces, one of which was received and the other donated back to the Army as a way to demonstrate his love for the Motherland. de Piranhas and the clash between Seu Chiquinho Rodrigues and Lampião is that, 1st both were born in Serra Talhada, in the State of Pernambuco, 2nd Seu Chiquinho Rodrigues died on June 3, 2002, birthday of his beloved wife and the city that he had so bravely defended.

When Lampião and his gang died, it happened that, at the Piranhas Commercial Center and at the Piranhas City Hall, Lampião's head, and others from his gang, were exposed after decapitation, so that it would be clear to everyone that the The Brazilian Army had won the battle against Lampião's cangaceiros.

In Piranhas, many films and documentaries on cangaço and related subjects were also shot, such as Baile Perfumado, with the same theme as cangaço. In the city museum, several photos of Lampião can be seen, including the famous photo that shows the piling up of heads on the steps of the city hall. In this same museum, one of the police officers who, at the time, killed Lampião and his gang, works as an assistant.

The municipality is still bathed by the São Francisco River. Piranhas was recognized as a National Historic Landmark by IPHAN. In addition to its historic listing, Piranhas stands out for ending the last navigable stretch of the Lower São Francisco; for being stuck between mountain ranges, which gave it the affectionate name of Lapinha do Sertão; for having been part of the so-called Route of the Emperor, passage of D. Pedro II; for having been the stage of countless visits by notable artists such as Altemar Dutra, who - for his great love for that city - had been honored with the Altemar Dutra highway and the name of the riverside. Furthermore, the Municipality of Piranhas opens the way to the well-known São Francisco Canyon, which can be visited by means of catamarans and boats, often used by tourists.

We don´t have yet any comments about:
Piranhas historic village
Be the first to leave a comment as it is very important to inform other people

Within a radius of 20 km from:

Research which route you want to comment or rate, or even consult

Add photos to the tours

Add photos to the Transfers

Join. Add places of interest to be visited

Participate, let others to known the restaurants you recommend